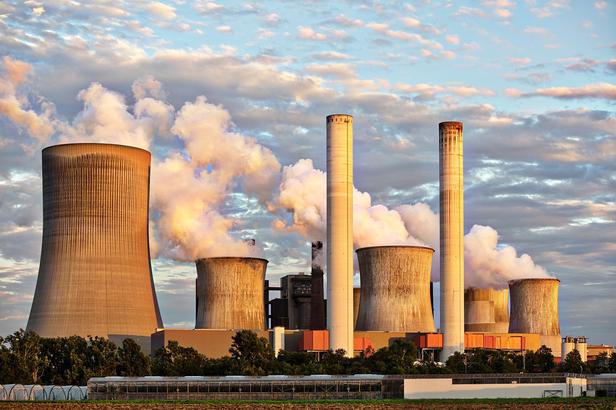 Air pollution is a manifestation of toxic gases and elements in the atmosphere that alter the natural composition of the air we breathe.

These pollutants are of biological, physical, and chemical origin and are dangerous for humans and animals alike. Continuous exposure to air pollution has been associated with a higher risk of death from COVID-19. In addition, studies have recently pointed out that ‘15% worldwide deaths from COVID-19 could be attributed to unhealthy air quality because of extended exposure to unhealthy outdoor air quality.’

In this article, we will look at three harmful air pollutants and the lasting impacts they have on our health:

Nitrogen dioxide (NO₂) is a gas and a component of urban air pollution. This element is usually emitted into the environment by burning fuels, motor vehicles, powerhouses and heating. It is known to exacerbate irritation of the airways, decrease lung function and worsen asthma for those who suffer from it. High levels of NO2 can also cause chronic obstructive pulmonary disease (COPD). Clinically vulnerable groups are more likely to be impacted by it and contract respiratory infections as well as severe allergies.

Ozone (O₃) is a gas composed of three atoms of oxygen. In the higher level of the Earth’s atmosphere, it absorbs dangerous ultraviolet radiation. Ozone can irritate people’s airways whether they are known to have lung conditions or not. It can also lead to irritation when breathing, decrease lung capacity and activate symptoms of asthma. Significant levels of ozone cause more people to be admitted to hospital with asthma-related health problems and COPD symptoms. Ozone is also known to increase the risk of illnesses suhc as pneumonia and bronchitis (British Lung Foundation, 2021).

Sulphur dioxide (SO₂) is a colourless gas, with a suffocating smell. It is generated by burning coal and oil. This involves vehicles, power generation and heating. Sulphur dioxide is generally emitted by electric industries that burn fossil fuels, and also by oil refineries and cement factories. It can significantly inflame the lining of the nose, throat and lungs and reduce the airflow to the lungs. SO₂ exacerbates conditions like asthma and COPD, leading to people being more vulnerable to chest infections (Extended guide, World Health Organisation, 2018).

As we’ve mentioned earlier, air pollutants pose a high risk especially for children and other vulnerable groups and can have serious effects on the health of all. It is estimated that up to 30% of strokes are caused by air pollution (airnow.gov). Indeed, air pollution does not only affect mankind, it also affects our flora and fauna. Air pollutants are, therefore, a danger to all living things.

Blockdox's mission is not only to provide everyone with optimal air quality, it is also to actively fight against climate change.

We will be working on this issue as part of the Mayor of London Resilience Fund Air Quality Challenge, from which we have been selected amongst the UK’s best innovators. We will help Lambeth control its air quality by providing insights and analytics into PM2.5 levels as well as other pollutant particles.

If you want to effectively monitor your space or building's air quality, contact us at sales@blockdox.com 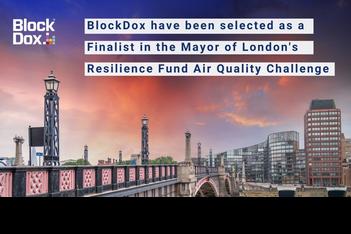 BlockDox has been selected as a Finalist 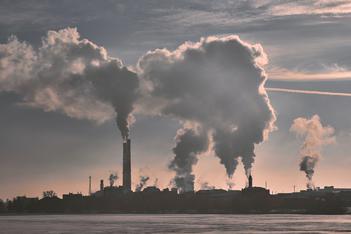 Air Pollution Series: What is PM2.5 and why is it harmful?

PM2.5 is short for particle matter